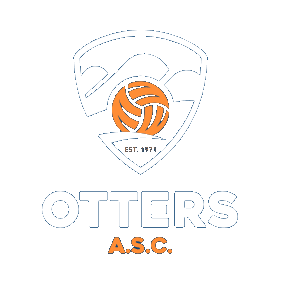 Robert Munkacsy has been confirmed as the Otters Senior Team Coach for Summer 2023.

The Hungarian was also in charge of the team during the summer of 2022. His main task is to nurture a team made largely of young players into a competitive side and thus building on the solid foundations laid last year. In May Robert Munkacsy will take over the preparation of the Senior Team from Anthony Farrugia, since the latter will then concentrate on the Club’s Junior Teams.

The Otters Committee, after consulting these two top Coaches, has embarked on this programme to ensure that the Club’s youth system consistently produces players who make it to the first team.